Meanwhile, Netflix has reportedly indicated that access to the games will be included in the membership of their customers.

The subscription-based online streaming service Netflix is entering into the gaming world with its five mobile gaming titles in select European markets.

The games were rolled out after the platform purchased the video game creator Night School Studio. The studio purchased by Netflix is popularly known for its debut game called “Oxenfree”, which is a supernatural teen thriller with an eerie soundtrack.

The games created by the studio will be available on Sony’s (6758.T) PlayStation, Microsoft’s (MSFT.O) Xbox, Nintendo Switch and PCs. These games will be the first non-mobile titles in the streaming giant’s newly created video game portfolio.

“Like our shows and films, these games will all be included as part of your Netflix membership — all with no ads and no in-app purchases,” the company said. 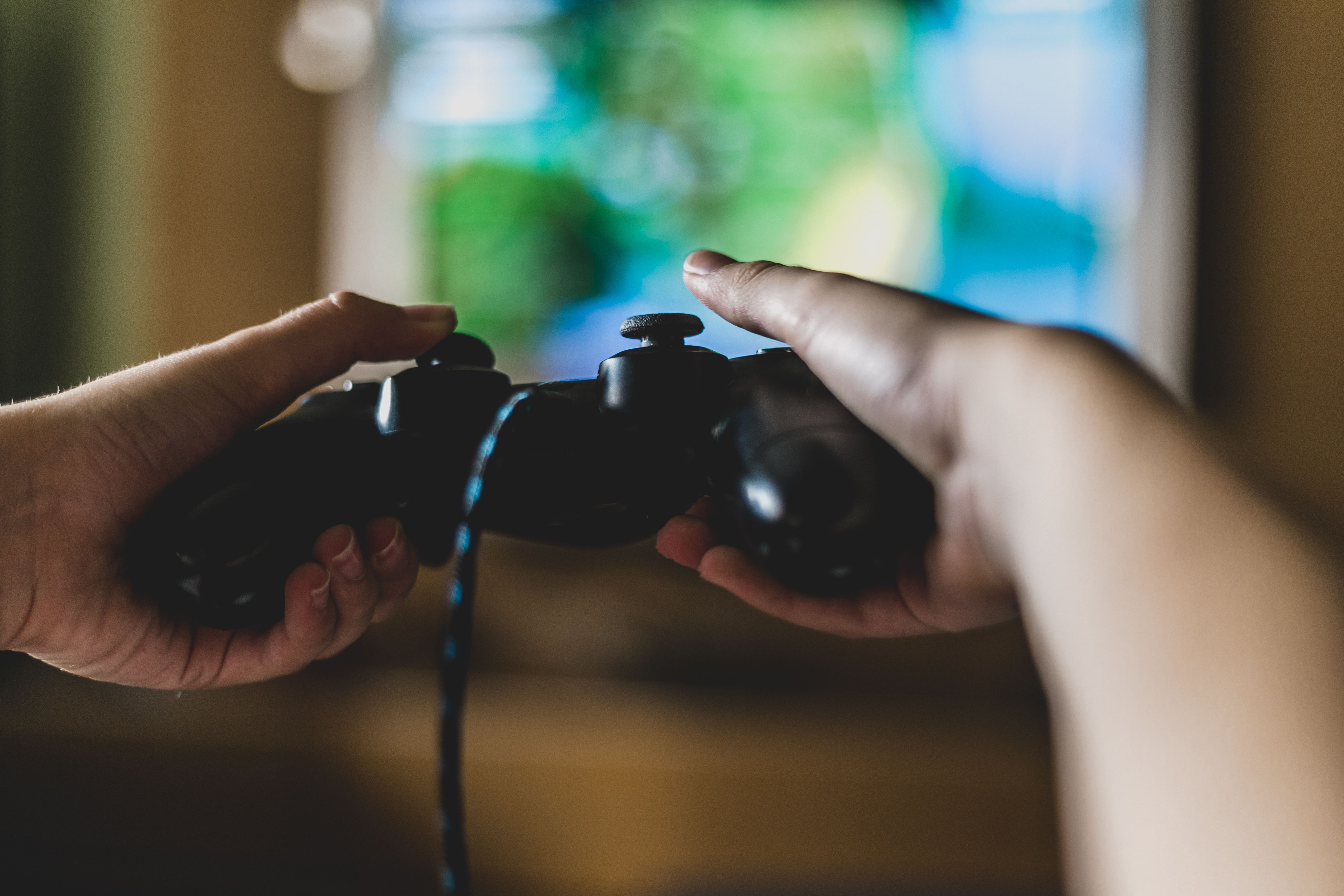 The streaming service, during its last quarterly earnings, had shared that the company will be entering into the gaming world, as newer players including Disney+ and HBO Max have been rapidly gaining subscribers, intensifying competition in the streaming landscape.

The company earlier in the day said it had introduced “Stranger Things: 1984”, “Stranger Things 3: The Game”, “Card Blast”, “Teeter Up” and “Shooting Hoops” titles on Android to Netflix members in Spain and Italy. The other three titles will be rolled out in Poland, where the “Stranger Things” titles are already available.

Meanwhile, as per reports, the streaming service had already indicated that access to the games will be included in the membership of their customers.

The company in its shareholder letter said, “We view gaming as another new content category for us, similar to our expansion into original films, animation and unscripted TV”.

“We think the time is right to learn more about how our members value games”, it added.